Generations: A game of Ancestry and Rebirth.

When you die, you return. In Generations, players act as humans in an alternate Earth where, when you die, a new incarnation of your lineage is born. Every time someone is born, they are keyed to a unique element. Take to the streets with your power over the element of Zone and alter what is accepted and what is taboo everywhere you go. Become a famed comedian by tapping into the Joy in your audience. Take work as a professional cook, thanks to your control over Heat. Become a national threat with your power of Radiation.

But more than anything, prepare to die. The world is full of people with wild powers. Sometimes accidents happen, and sometimes “accidents” happen. Crime can be lucrative with the proper powers, but it is incredibly deadly when the police force has powers of its own. Get what you deserve from living hard, or get what someone else deserved by being in the wrong place at the wrong time. Die, but then live again.

Generations uses a simple, 2d6+points bet from attribute pools, set against difficulties as given by the Story Leader, to take all actions. This system also works seamlessly with the elemental powers that players are given, and allows the rolls to be simple and clear, while the roleplay can be much more creative and open-ended. Generations is a unique system that has plans for when characters die, and actively encourages the action to gain more unique powers.

Generations takes place in an alternate Earth, and you can play in any time period, past, present, or future.

Look forward to Confluence supplements that include the ability to play as Generations humans, known as Repeats, and their many elements into the larger Confluence system! 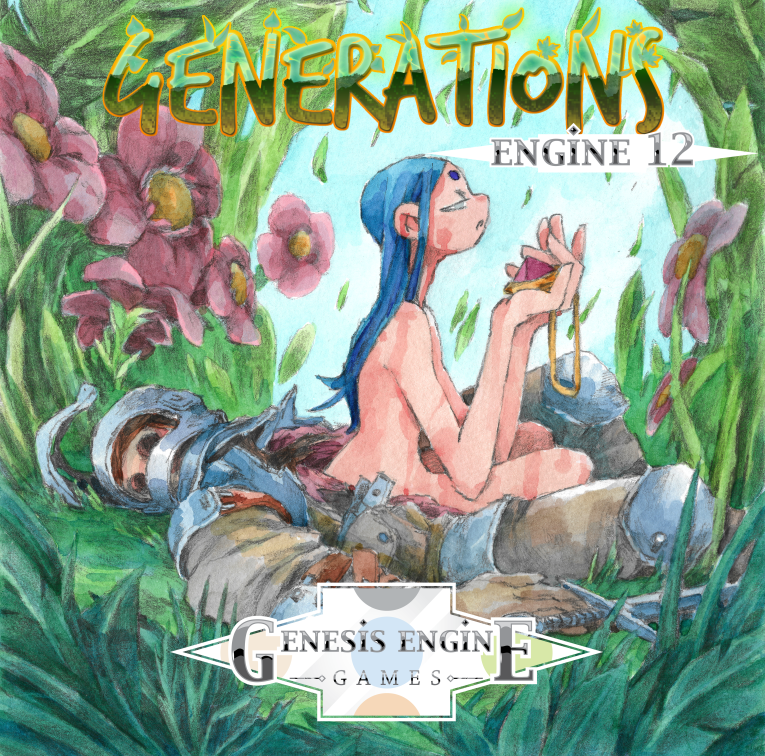